When the city of Montreal decided to build the Turcot interchange, they had to destroy dozens of houses and displace a lot of families that were living in the area. My mother's family lived on De Roberval and York (link) in Cote Saint Paul, before and after the overpass was built. This post will show you how the area looked like before the elevated autoroute was even conceived. You can see in the background of the top two photos and the photos on the left the apartments & houses that were destroyed to make way for the interchange.

The photos on the left are from various periods. They show the houses and apartments and trees that were there before the overpass was built in 1965. The photos on the right are from almost the same vantage point but obviously after the overpass was erected, after 1967. My grandparents' house was just at the edge, on De Roberval. This was fortunate and unfortunate. My grandparents didn't lose their house that they build themselves but they had to adjust their lives from then on and had to deal with an incredibly ugly and noisy eyesore.

Because of age, of bad urban planning (the overpass was designed for traffic with 10s of thousands of vehicles a day, not 100s of thousands), the Turcot interchange is crumbling and is a possible danger to the public who live around it and who travel over it so they're now planning to destroy the overpass and build a new highway that's less of an eyesore (link). The diagram at the bottom shows what areas are going to be affected. The house where the photos were taken are within the De La Verendrye green circle. It's amazing that so many families were displaced and so many old vintage houses were destroyed for something that today (only 46 years later) will be destroyed once more. And like so many other highways or railroads projects in Montreal, this created "dead zones" like the entire St Patrick street area which became isolated from everything. The new highway will not affect the houses on the south side of the overpass, where my grandparents old house is, but many of the buildings and houses north of highway 15 & 20 will be demolished once they finally decide when the reconstruction will begin. Because of the current economic situation, the project has apparently been postponed but they have to eventually deal with the crumbling infrastructure at one point. The whole thing is crazy!

Photos on the left row: my great-grandfather; my grandfather; my mother; my mother when she was a little girl. The photos on the right: my mother in the late 1930s/early 40s; my brothers and sister(I'm in the photo); my grandmother and mookie; my brothers and sister once more. The big photo after that is from Google maps. And the following two photos of the aging overpass were taken in the summer of 2010. You can compare those photos with the ones taken in the 1960s and 1970s, on the right row. 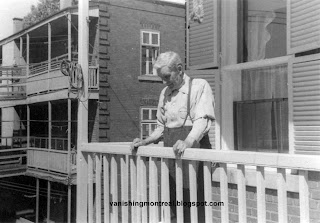 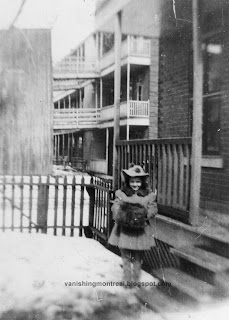 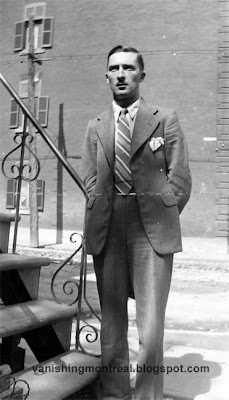 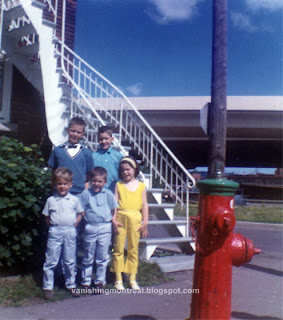 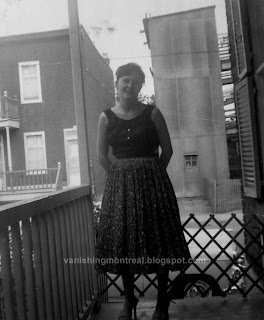 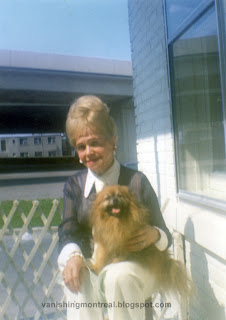 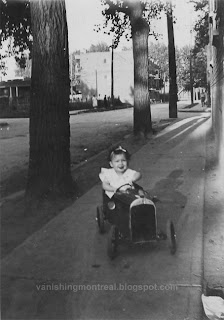 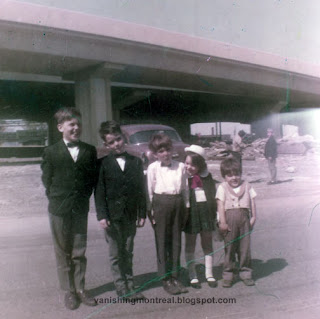 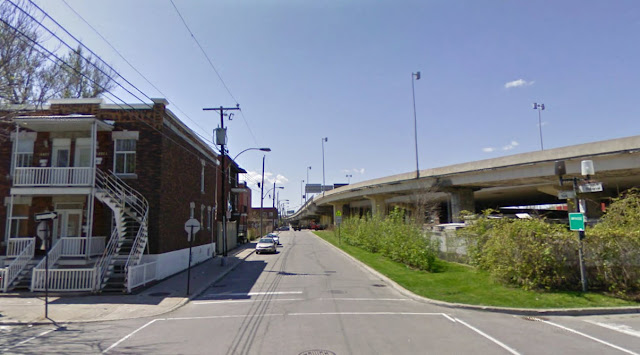 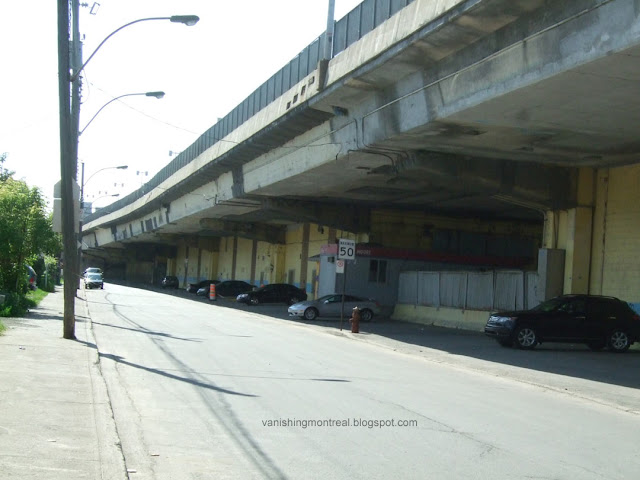 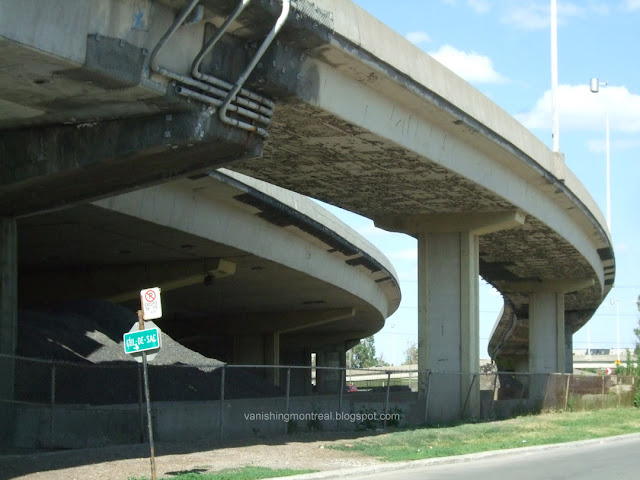 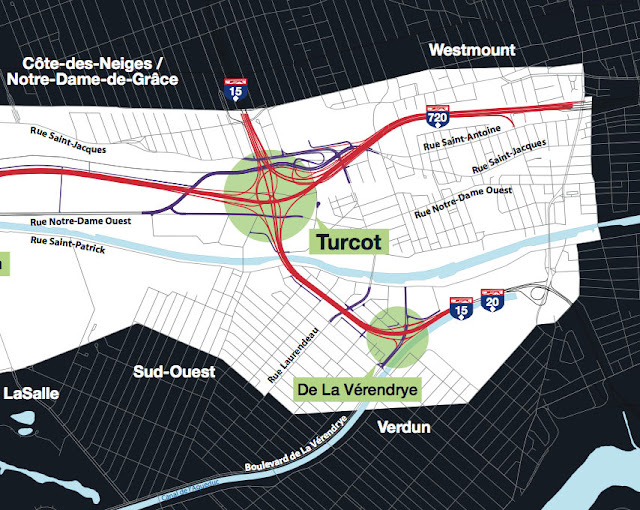